TRENDS
Amid the economic slowdown, Chinese consumers’ rising enthusiasm over lip products and other facial make-up, such as BB cream and CC cream, sped up the growth of colour cosmetics in 2014. As a result, colour cosmetics recorded value growth of 9% in 2014, outpacing its growth rate in the previous year. Korean TV dramas gained widespread popularity among Chinese consumers in 2014, resulting in local women imitating the style and make-up application sported by the Korean actresses. This translated into robust growth of lipsticks, lip gloss, BB cream and CC cream. On the other hand, the increasingly busier lifestyles of Chinese consumers led to the rising demand for colour cosmetics, which offer a refreshed look, such as mascara.
COMPETITIVE LANDSCAPE
L'Oréal remained the outright leader in colour cosmetics, with a retail value share of 32% in 2014. Its multi-brand strategy and massively integrated distribution channels were the winning factors for this multinational giant. L'Oréal has an extensive product portfolio, with premium brands, such as Giorgio Armani, Biotherm, Helena Rubinstein, Kiehl's, La Roche-Posay, Lancôme, Shu Uemura and Fresh, as well as mass brands, including L'Oréal Paris, Maybelline New York and Mininurse. As such it is able to meet varied needs of different target consumers.
PROSPECTS
Supported by steady demand, the category is set to register a CAGR of 9% in value sales at constant 2014 prices over the forecast period. The premiumisation trend will continue to take hold, with more consumers trading up from products with lower to higher unit prices. Purchasing power in third- and fourth-tier cities is expected to be further explored by multinationals. Given the spotlight on WeChat Business in 2014, WeChat is expected to mostly benefit domestic brands as an emerging business-to-consumer distribution channel. 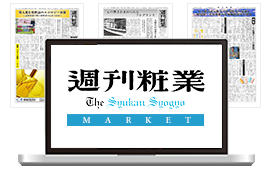 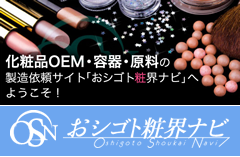 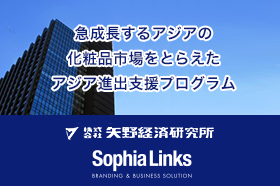 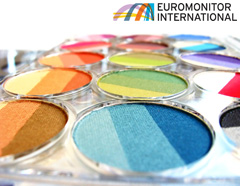